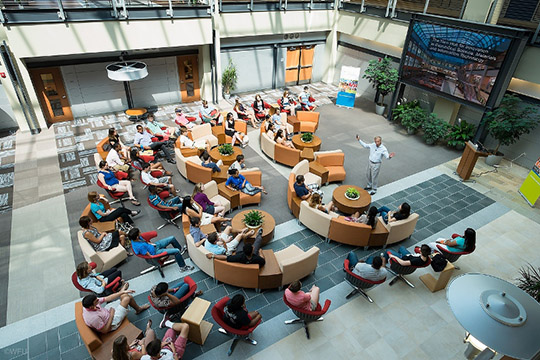 Since its founding in 2008, ACT has worked primarily nationally on mission-aligned consulting work that supports the organization’s operations. ACT has worked with a diverse client base of private developers, financial institutions, and government agencies in more than 30 US cities. ACT partners with nonprofits and for-profits alike to create community investment strategies that maximize community benefit, encouraging long-term partnerships and accountability. For nonprofits, in particular, ACT develops strong financing strategies to help close funding gaps on capital projects. To date, ACT has advised clients on projects totaling $800 million.”ds by serving as anchors for employment and community activity.

In Maryland, ACT is a committed partner in the rebuilding of the Broadway East neighborhood in East Baltimore, Maryland. ACT’s initiatives include serving as master developer for the Baltimore Pumphouse, a $27 million adaptive reuse project designed to bring jobs and investment to this low- income community. ACT is also co-developing Last Mile Park with the New Broadway East Community Association (NBECA). ACT leads a coalition of housing developers to help positively transform the perimeter around the Baltimore Pumphouse to better support having traditional business and retail in the neighborhood. ACT is also a partner with NBECA and The 6th Branch to design hundreds of vacant lots and key corridors for the Broadway East neighborhood.

ACT’s Baltimore projects are challenging but transformative. While Baltimore is home to many nonprofit developers that focus on residential development, ACT intends to fill a gap in the city by developing commercial properties and supporting a business-friendly environment, in close collaboration with resident leaders. ACT’s projects are in areas of high vacancy not served by traditional lending markets and that, as a result, require assembling tax credits and numerous private and public funding sources. As ACT’s projects become fully realized, they are helping to positively transform neighborhoods by serving as anchors for employment and community activity. 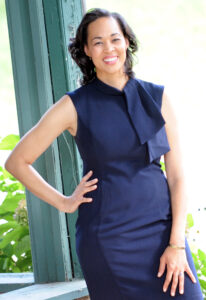 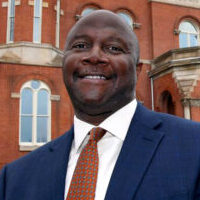 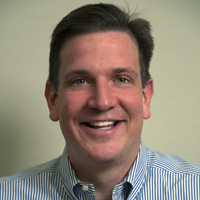 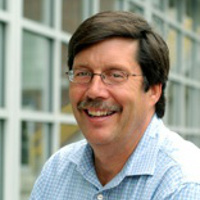 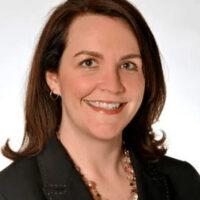 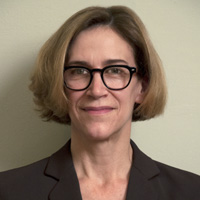