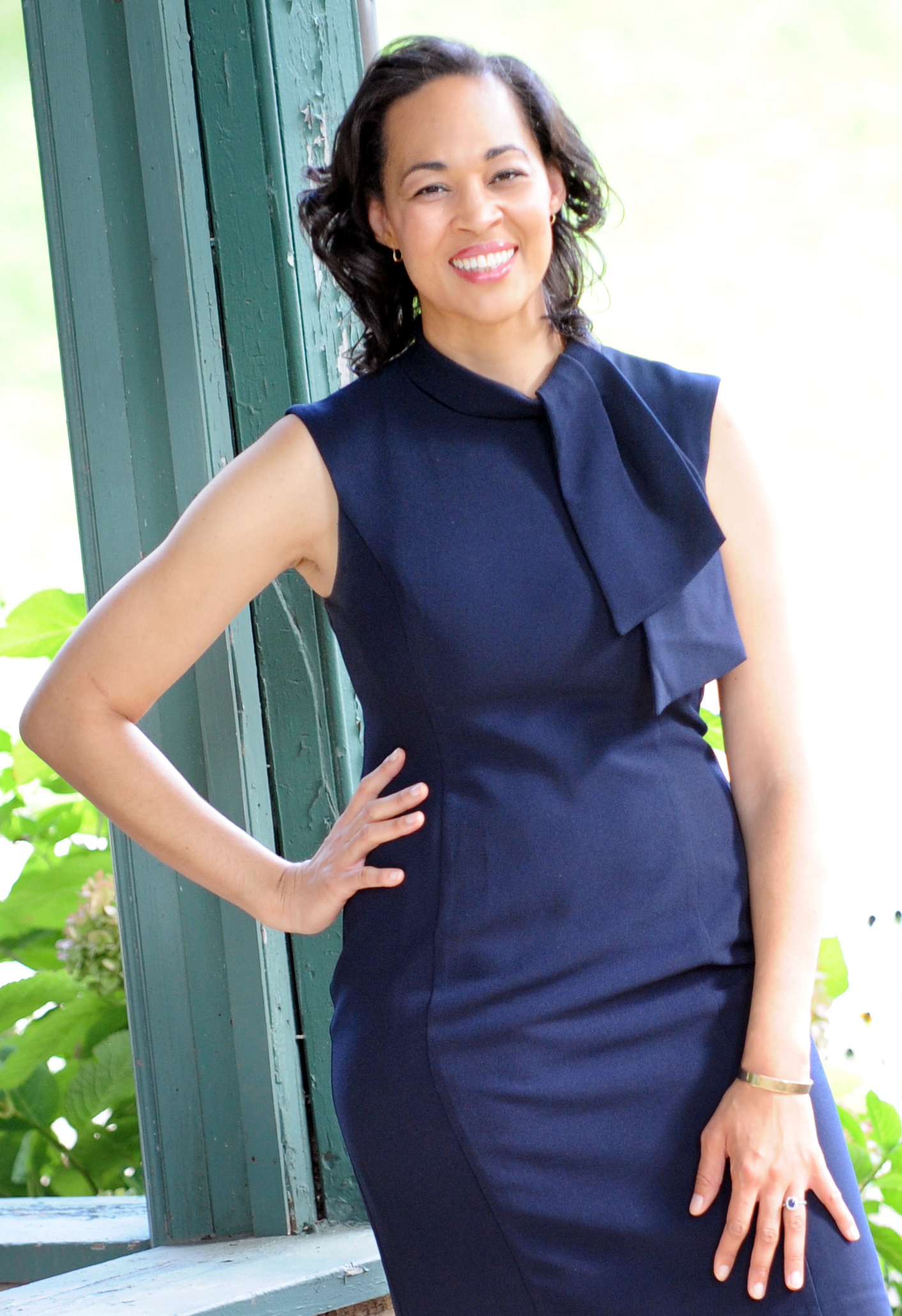 With more than 15 years of experience in the private and public sectors, Ms. Boak Terrell has served as a corporate lawyer leading multi-million dollar transactions; business developer; liaison and advisor to agency heads, elected officials, and corporate leadership team members; and General Counsel for the District of Columbia’s legislative committee on human services.

Working with residents in ACT’s partner community, Ms. Boak Terrell is securing the return of traditional business and retail to a Baltimore neighborhood for the first time in more than 50 years.  With residents, Ms. Boak Terrell is developing Last Mile Park, a one-mile urban ecological and public art trail that will integrate the Broadway East and Eager Park communities.  She has spearheaded a resident-led coalition to develop a comprehensive residential redevelopment plan, including a services strategy to keep legacy families in their homes. She also organized crucial partnerships and funding for a neighborhood-wide Greenprint. She is helping residents implement that Greenprint with a first demonstration Green Street.

Ms. Boak Terrell is published through Harvard’s Joint Center on Housing Studies on the topic of supportive housing for the homeless.  Ms. Boak Terrell has been a leader on issues of police legitimacy, securing and producing the first national interview with former Chicago Police Chief Garry McCarthy following the tragic shooting of Laquan MacDonald.

Ms. Boak Terrell is happily married to an economics and politics journalist. Together they have an exquisite three-year old and live in the great city of Baltimore.”